HDR is a useful procedure to master in order to counter problems associated with a scene with a high brightness range coupled with a need to get detail in darker areas. An example would be taking a shot from inside a room where you want to be able to see the room interior as well as some of the detail outdoors that can be seen from the window. Using HDR techniques will increase your chances of getting all the detail you want. 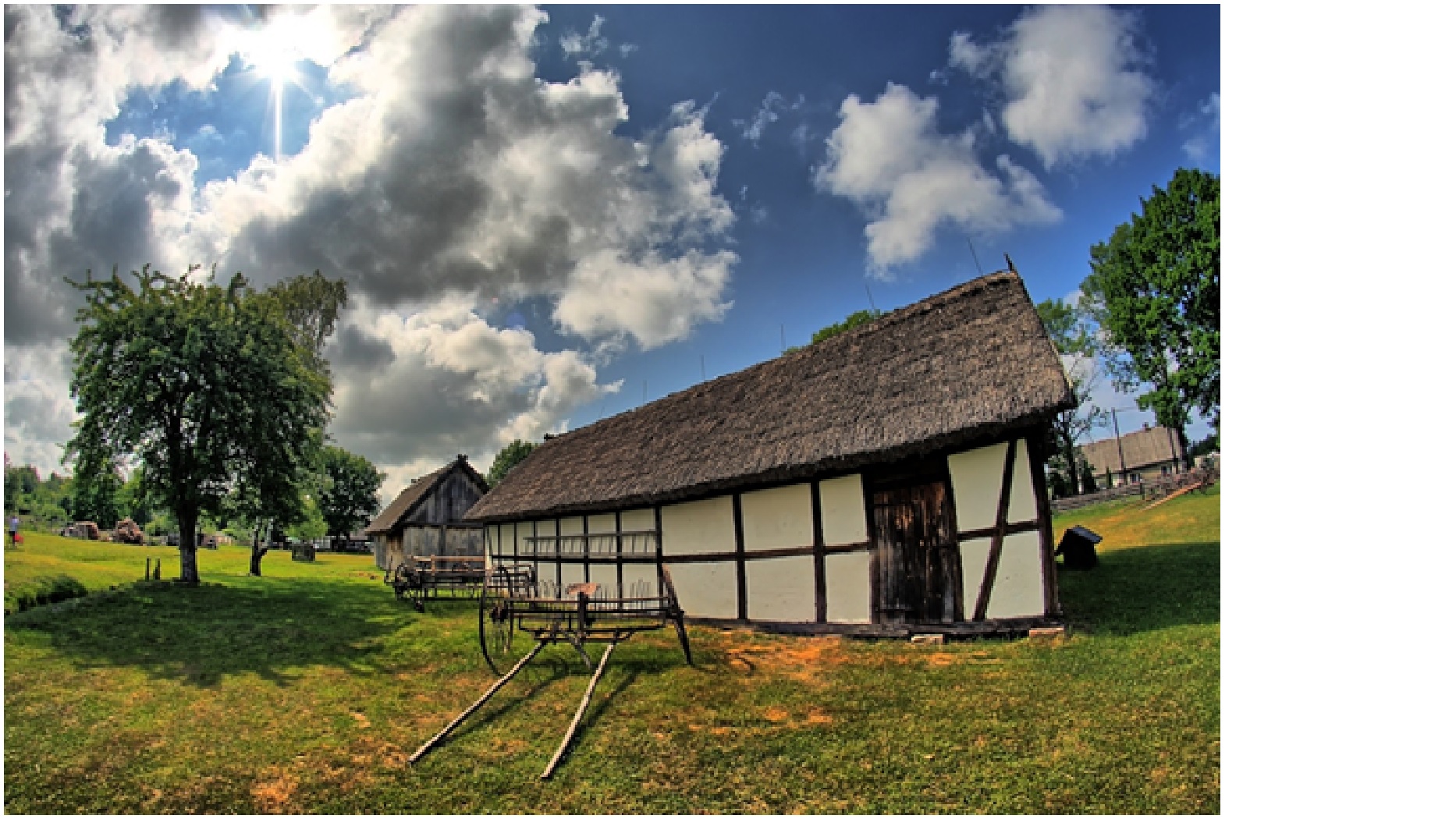 A digital camera sensor can only capture a certain amount of brightness depending upon its size and design. The span across which it can work is its “dynamic” range. Scenes with high contrast such as those in bright sunshine can easily exceed the dynamic range of the sensor in your camera. In many circumstances you may well not be able to get all the bright and dark areas as you would like in one shot because the range is wider than the sensor can cope with.

Photographers use different techniques to get around these problems. Depending upon what the problem is, use of flash, reflectors and neutral density filters can be effective. It is also recommended to use RAW rather than JPEG as the RAW image carries more brightness information which can be brought out with your editing software.

HDR is a process that will enable you to capture much more highlight and shadow detail in high contrast scenes. You accomplish this by taking and combining a number of exposures of the same scene. It isn’t difficult but it is best to use a tripod so that the resultant images can be merged without blur or ghosting through camera shake of movement within the scene. If your camera has a setting that is able to take bracketed photos, then use it. Otherwise, take three exposures, 1) Overexposed, 2) Normal exposure (for the mid tones), 3) Underexposed.

The Editing process is called tone mapping and back at base it can be done in a number of ways. The images need to be merged in Layers and the best bits taken from each one and combined into a final image which will exhibit the widest dynamic range that you have been able to capture.

A number of software packages that can be used are Photoshop CC, Photoshop Elements 10+ Photomerge, Nik Software HDR Efex Pro 2 (this is a plugin), HDR Soft Photomatix Pro 4 and Oloneo HDRengine v1.1.

It is also possible to create an HDR effect from a single RAW image. To do this: